Grass Beneath My Paws :: OCC (Out Of Character!) :: Your canvas

You might never see this in artists, but will it be cool to see how they drew the first time they picked up the pencil? Well for me it's not like that. But let's say it's my first attempt at Manga and how much I improved. So I decided to show you guys. (This is all from my Photobucket account, this amount is less than what I originally done) 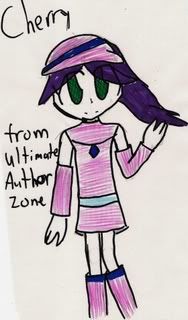 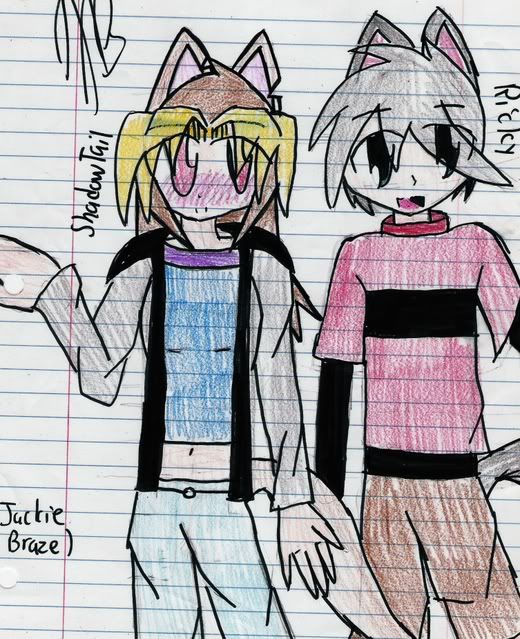 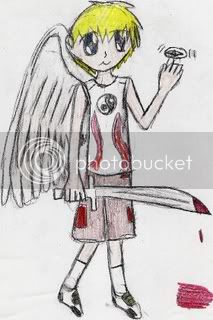 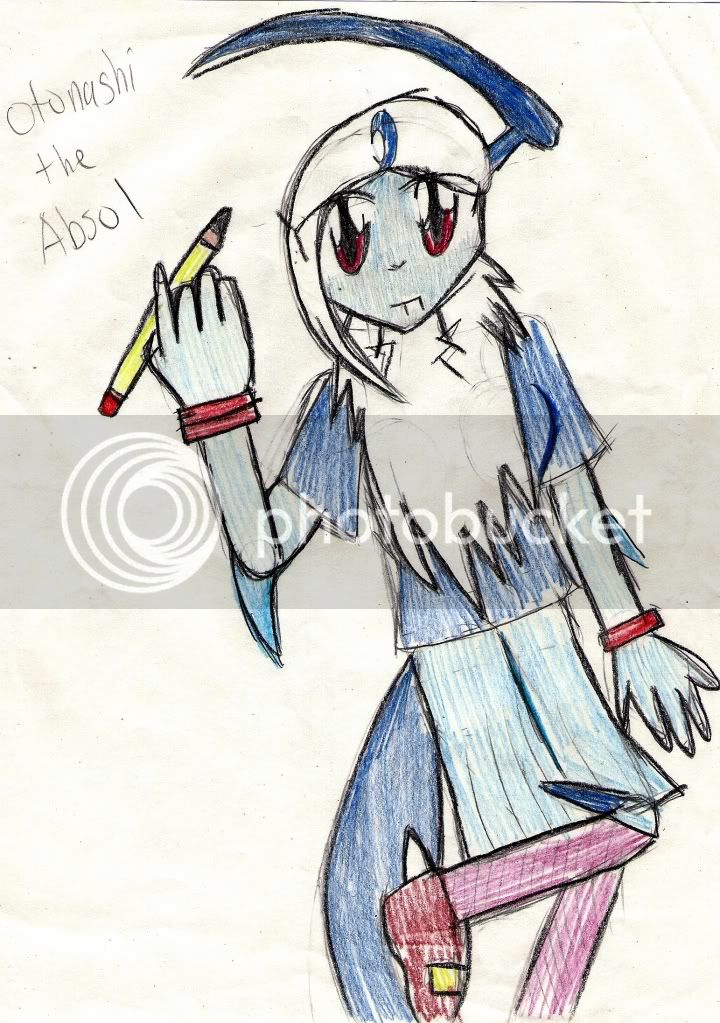 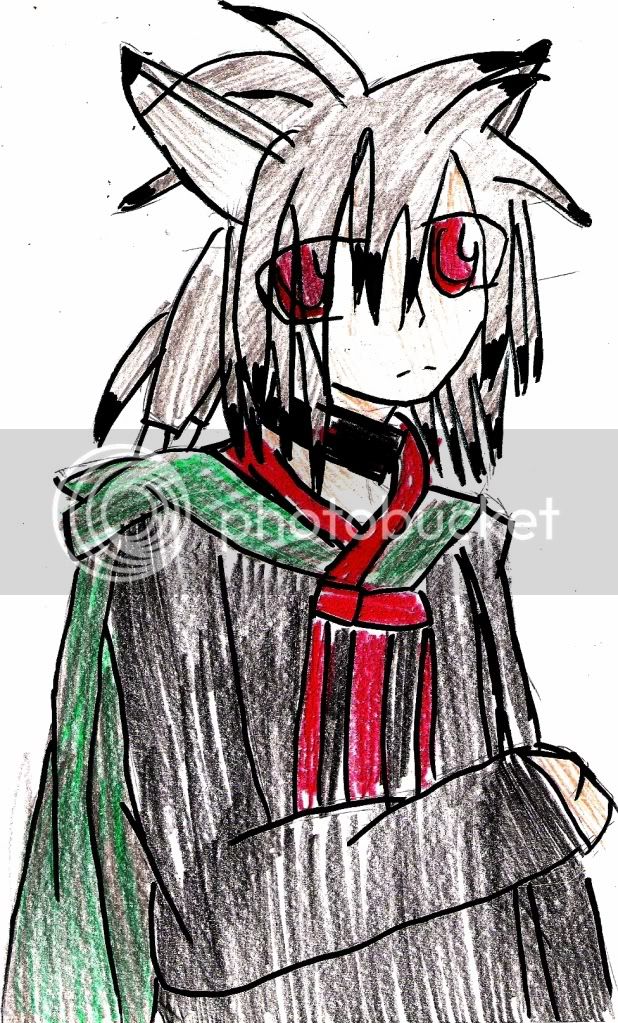 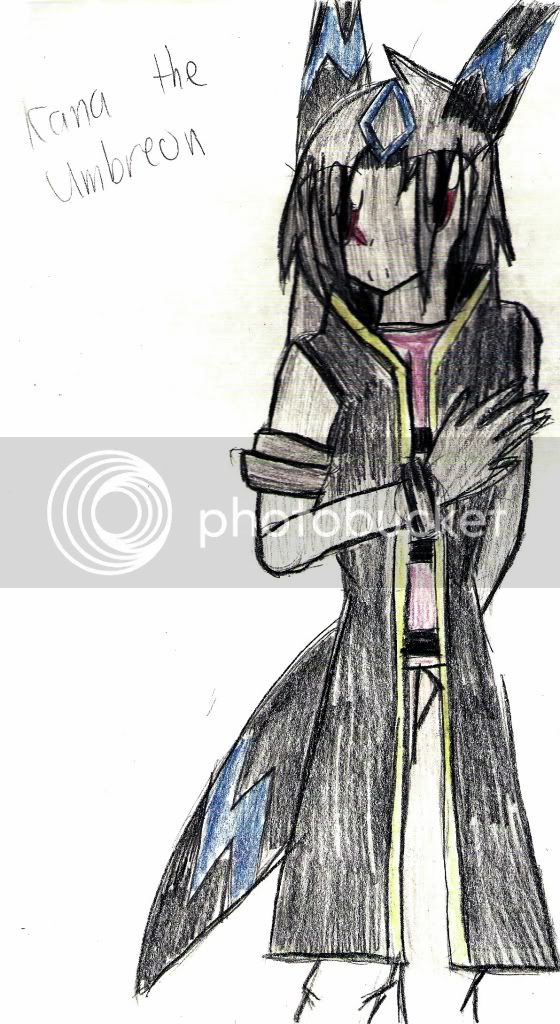 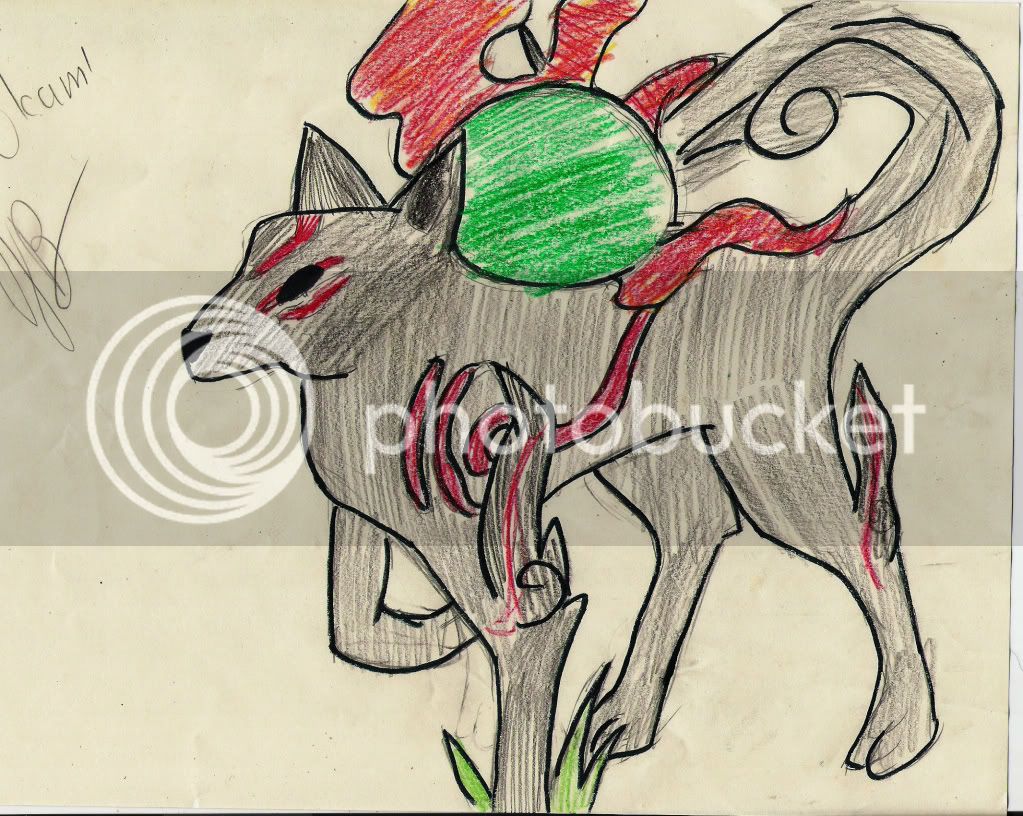 Above: Beginning of my drawing style. Does it seem weird? Ok. Now let me show you how I draw right now...from last year to today. (Less drawings than below because I stopped scanning stuff to my computer) 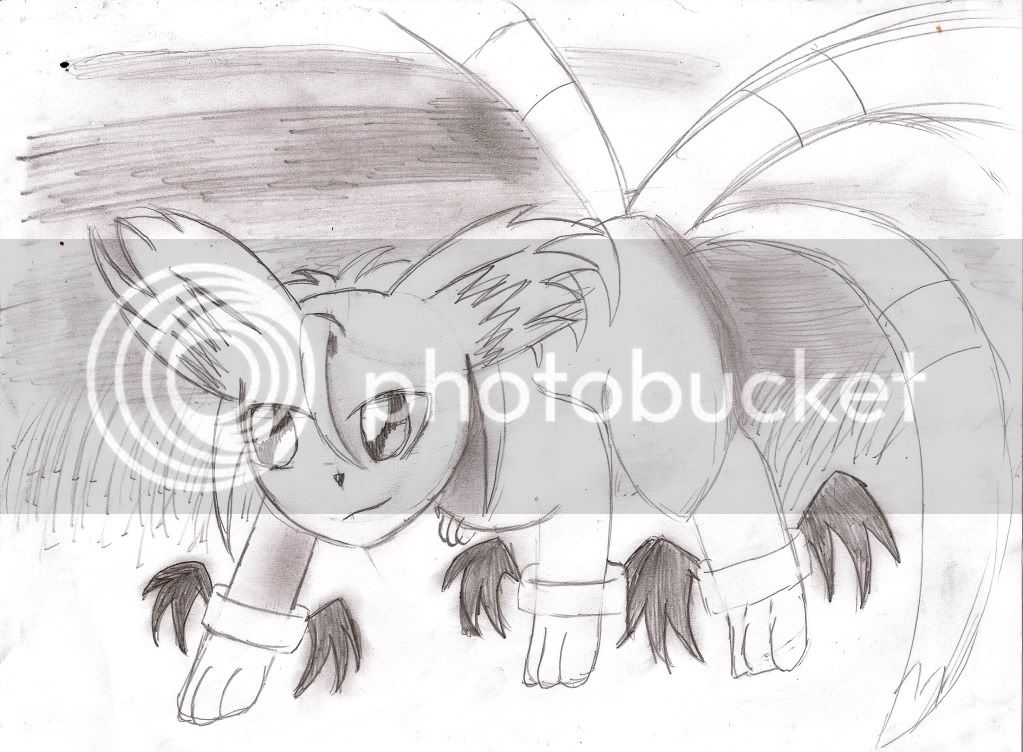 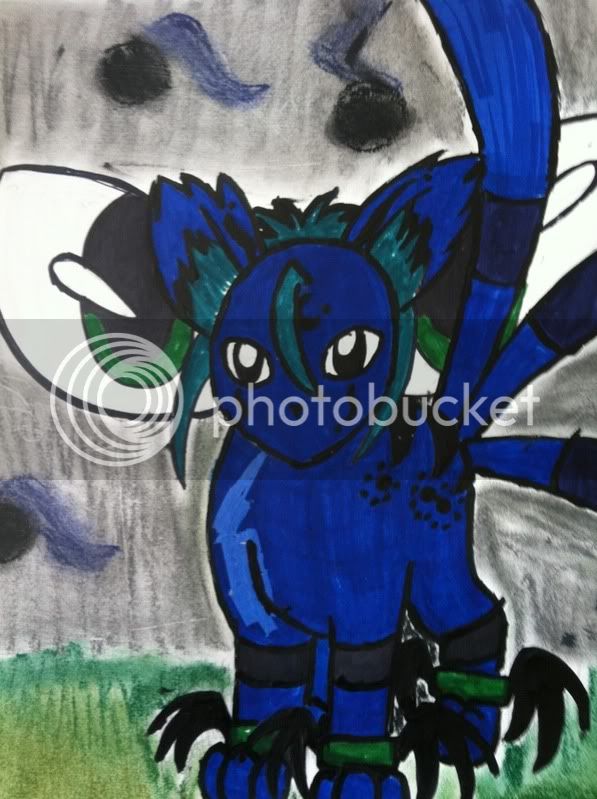 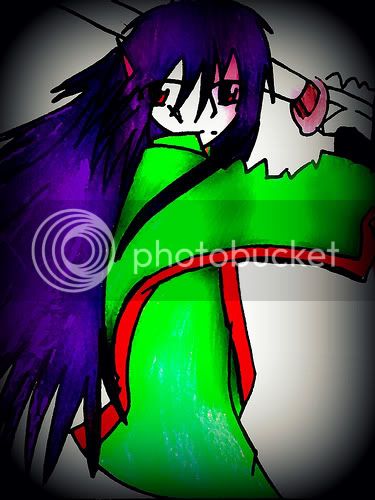 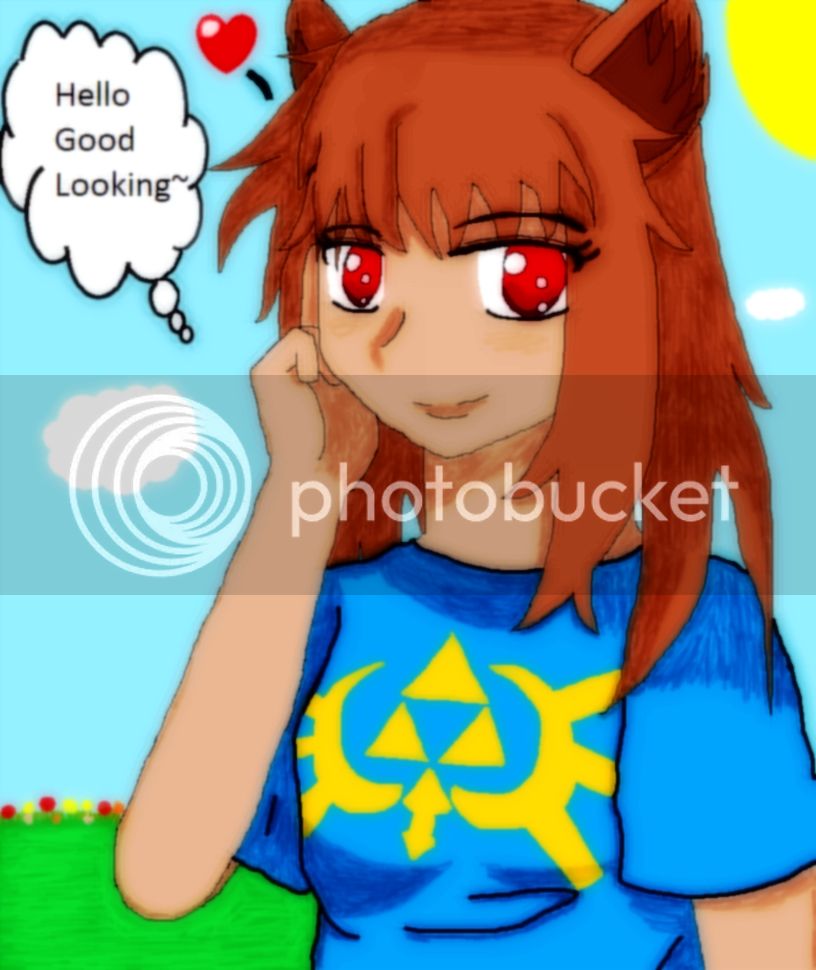 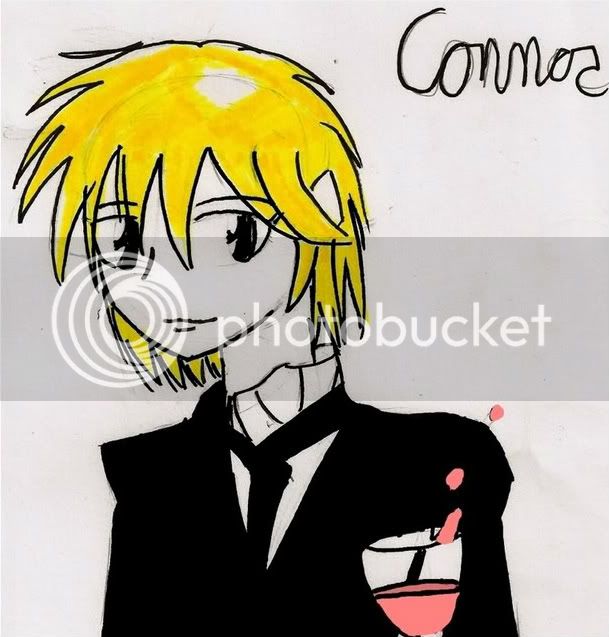 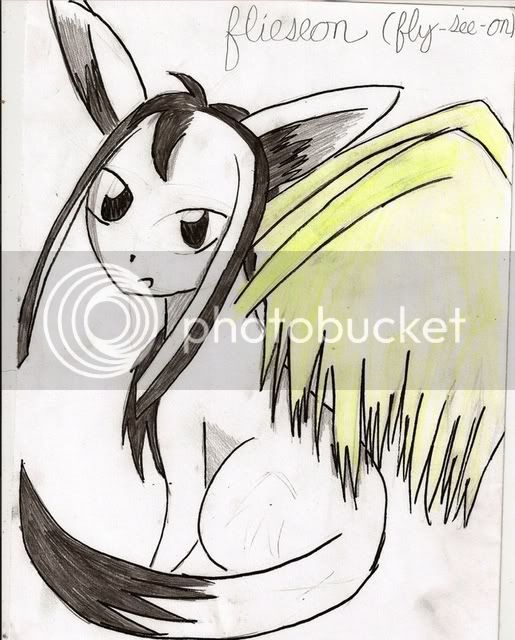 I will be happy to explain some of the drawings I decided to show here (from top to the bottom drawing):

1. My FIRST manga drawing. (Not my BIG first, but the first). I was trying to draw in that toony sim form, which I decided to get rid of when I started to develop.

2. My Two characters, Shadowtail and Ricky. (I might use Shadowtail in the RP...except Shadowtail will be a real cat (instead of dog) and have black fur (instead of brown). I may consider keeping them for future characters.

3. A drawing request for a friend to manga-fiy her RP character.

7. Shadowtail in better form (Tip: I drew her in the back of my report card....I got bored).

9. Some dialogue for Shadowtail....let's just say I never drew comics w/ dialogue again after that.


11. My first attempt of naming a new pokemon. You can call it a Volhunh (Latin for 'three'....correct me if I am wrong). A three-tailed pokemon...and I don't know if I can consider this part of the vulpix evolution or a ghost-type eevee evolution.

13. Vladimir Erebus. I actually drew this for my teacher....he has the original copy XD

14. My first computer drawing....seriously my hand was killing me for days when I was done. Was for a 'Paint project' in vocational class.

16. Flieseon, a made-up Pokemon I created. A Flying-type eevee evolution

17. Cheryl Duncan, another character made for an RP....or...WAS but I decided not to...now it just sits in an album.


I hope you liked them. I can still draw but I am not going to sell them unless I have time.

I see that some of the drawings were cut off...if you want to see its full size then reply or Pm me. And tell me the number of the picture so I know.

You improved really well through out your days that I'm jealous! =D

Really nice transition (: The improvements over time were really nice.

Grass Beneath My Paws :: OCC (Out Of Character!) :: Your canvas